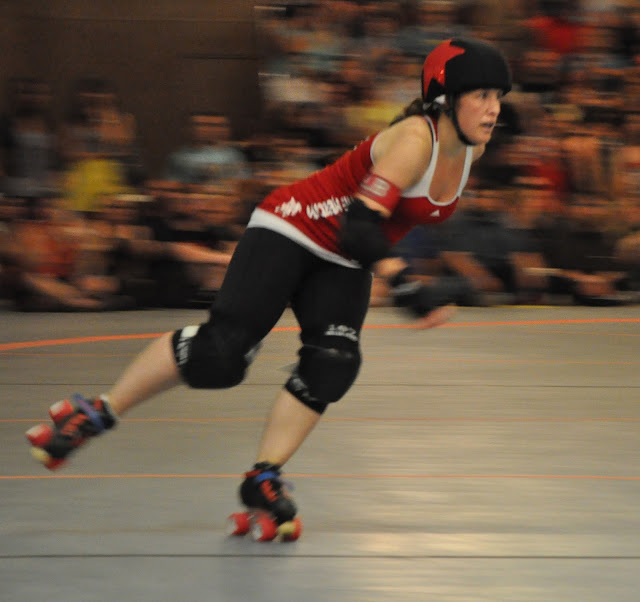 Posted by Debby Yoder, ATLANTA, GA -- Roller derby is an exciting sport played on old fashion roller skates (the four wheelers). No ball is involved; it’s all about a skater trying to pass the other skaters for points. Both teams are playing offense and defense at every moment. There is hitting, blocking, and very physical play as one team tries to stop their opponent while clearing the path for their own skater to jump ahead. Roller derby incorporates the speed and physicality of hockey with the team playing of basketball, as well as the defensive strategies of football. Yet it resembles none of them in any way. 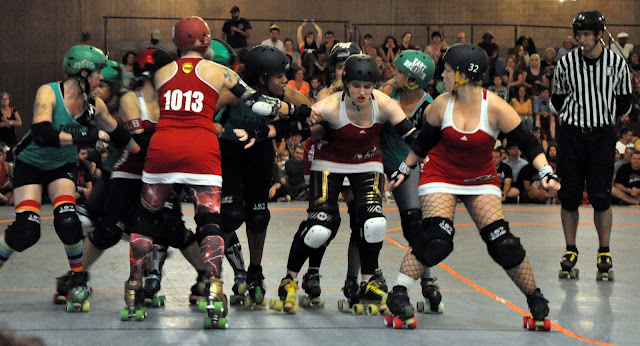 The Atlanta Women’s Roller Derby League has sold out every match since it began in 2008. No other Atlanta sport has such a loyal following. Additional leagues have formed in nearby Marietta and Athens. A subculture has emerged. Outside the arena there is always a homegrown carnival-like atmosphere with local artists and vendors selling their creations, groups tailgating before and after the bouts and everyone ready to have fun. 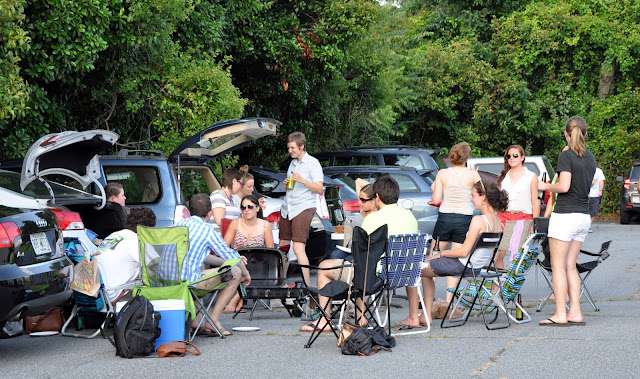 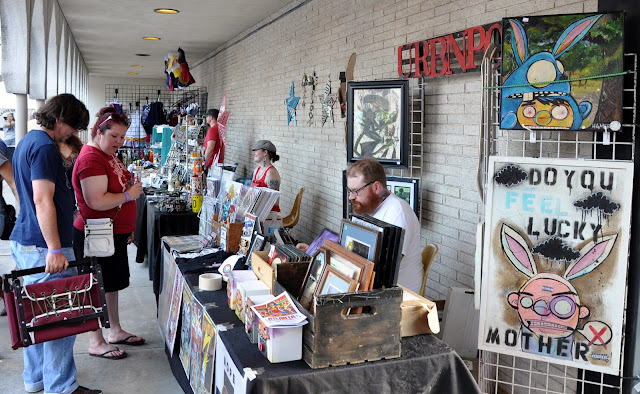 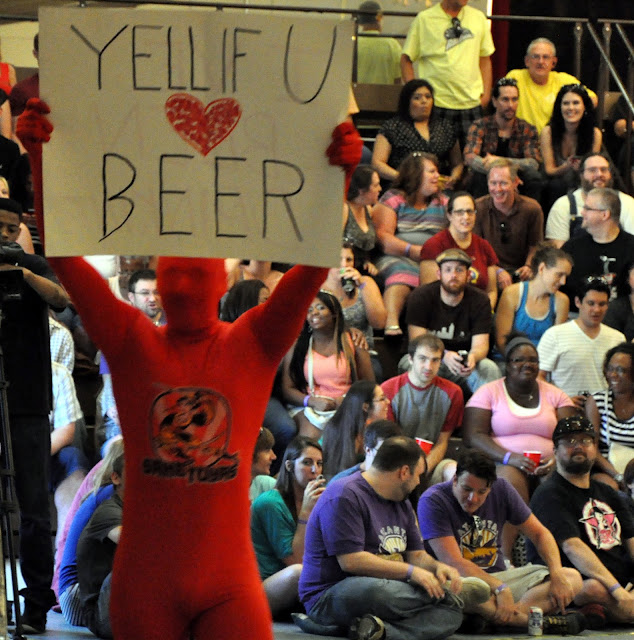 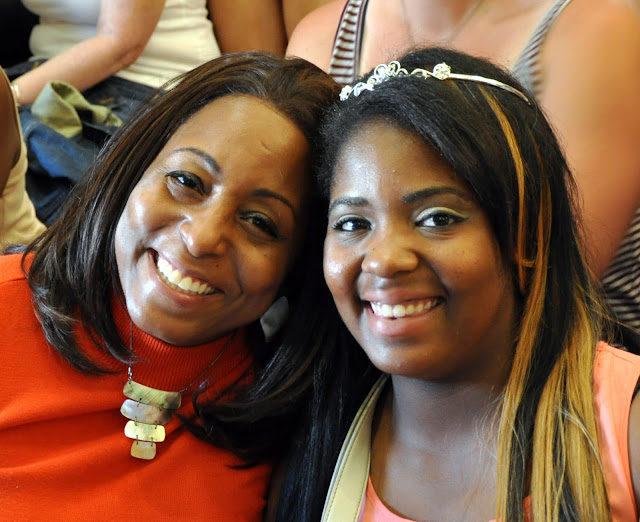 Roller derby players come all walks of life – local teachers, executives, software developers – and many more.  They run the leagues themselves, bring their families to the games, and take community involvement seriously.  Many derby leagues have partner kid’s leagues such as Atlanta’s Derby Brats where young girls can learn to recognize their own abilities and work as a team. 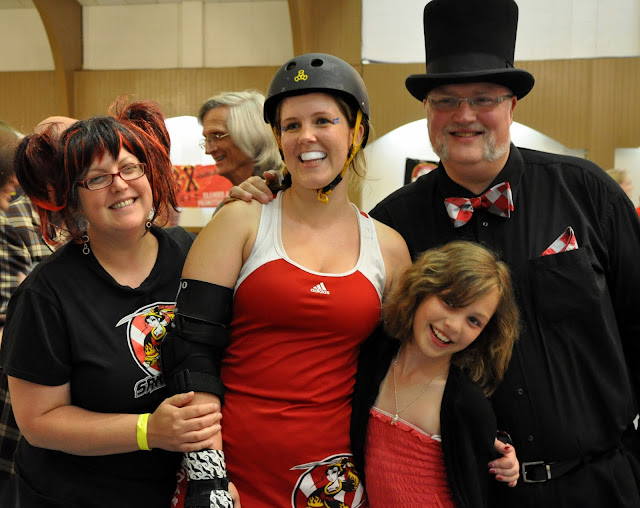 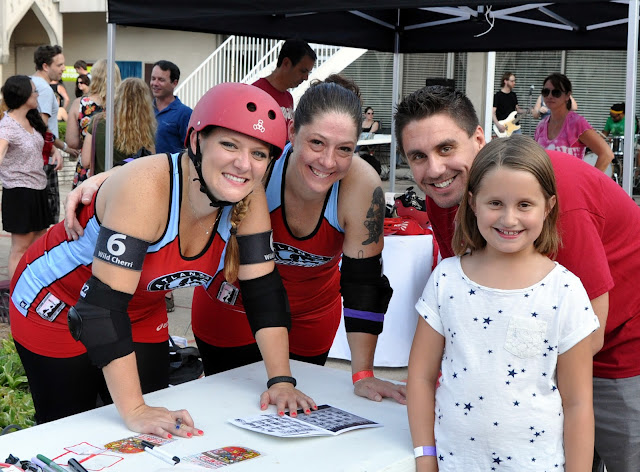 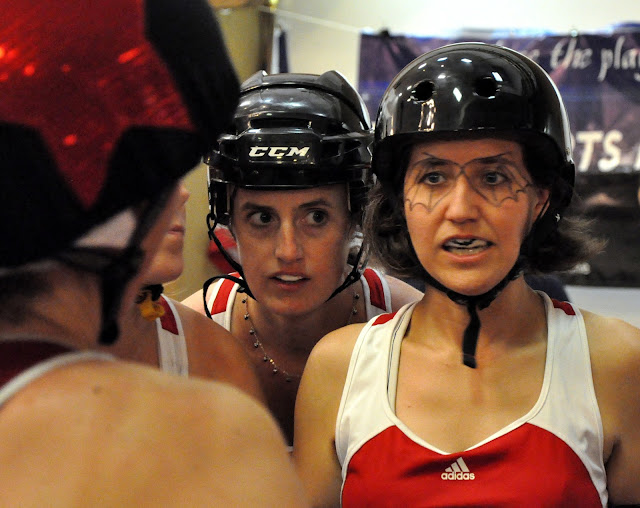 Atlanta’s league has several individual teams that complete against each other and an all-star team that competes against other leagues. The teams feature great names like the Sake Tuyas and Apocalypstix. Individual skaters adopt personas with special derby names such as Queen Loseyateefa, Bruze Orman, Hate Ashbury and Juggs Judy. The all-star team is ranked in the top 10 teams in the world. Fans are extremely loyal to their favorite skaters and when Ice Sickle, a league favorite, announced her plans to return to her native Iceland, fans turned out to offer gifts and say goodbye. 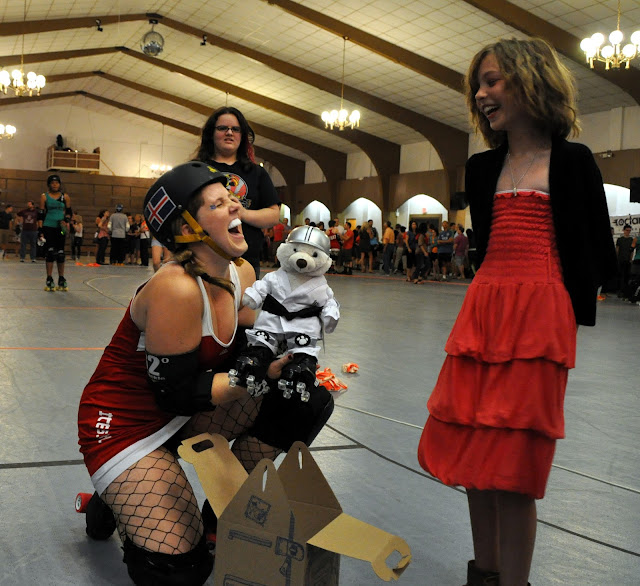 Debby Yoder is a Contributor to Social Shutter and a Sociology major at Georgia State University. She can be contacted at debby.yoder@gmail.com.
Posted by Social Shutter at 1:09 PM